Mountain Home is the county seat of Baxter County, Arkansas, in the southern Ozark Mountains.

It has been listed numerous times in the top 20 cities in the U.S. for sportsmen in Outdoor Life Magazine, was ranked #2 for Field and Stream's Best Fishing Towns in America. Today it is primarily known as a retirement and resort destination.

According to the 2010 Census, Mountain Home has a total of 12,448 in the city, and a total of 41,307 with the city and micropolitan combined, which encompasses the majority of Baxter county. Mountain Home also serves as an economic and retail hub for an eight county region, serving 256,000 people in a 55-mile radius.

Following the Civil War, in March 1873 Arkansas Governor Baxter officially established this area as a county-which was then named after the Governor. Mountain Home was incorporated as the county seat on April 16, 1888. The city sprang up around the Male and Female Academy which Professor J.S. Howard founded during the 1850s. The community's first name was "Rapp’s Barren."  For more historical and genealogical information on the area, contact the Baxter County Historical and Genealogical Society and Heritage Center.

AR Dept of Parks and Tourism Business Links and Contacts 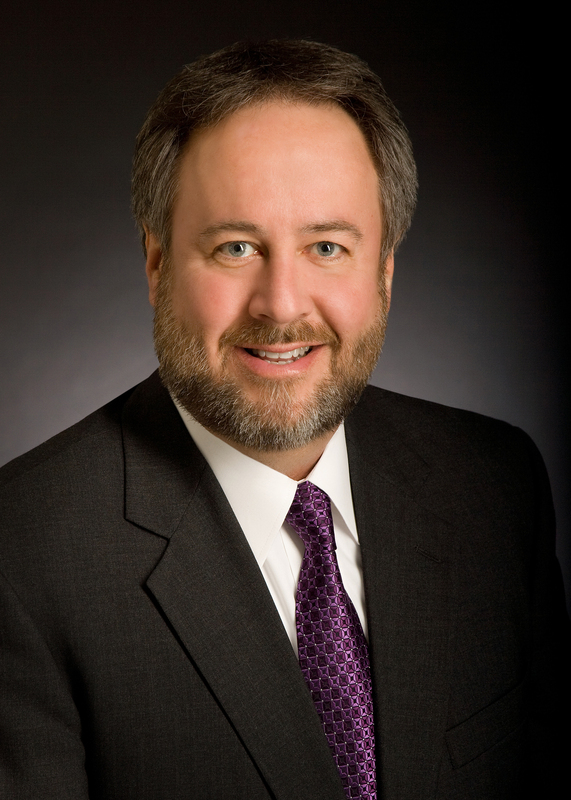